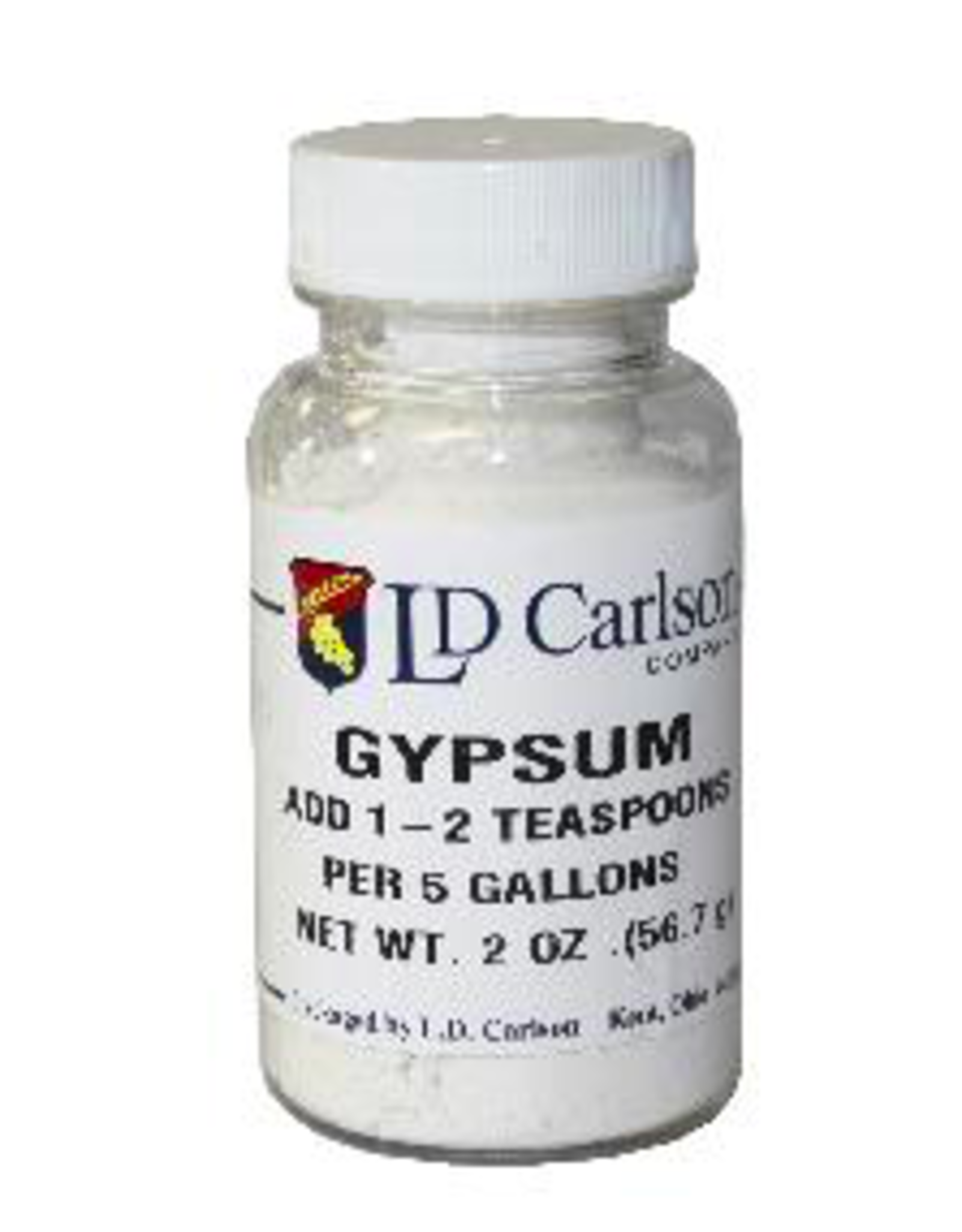 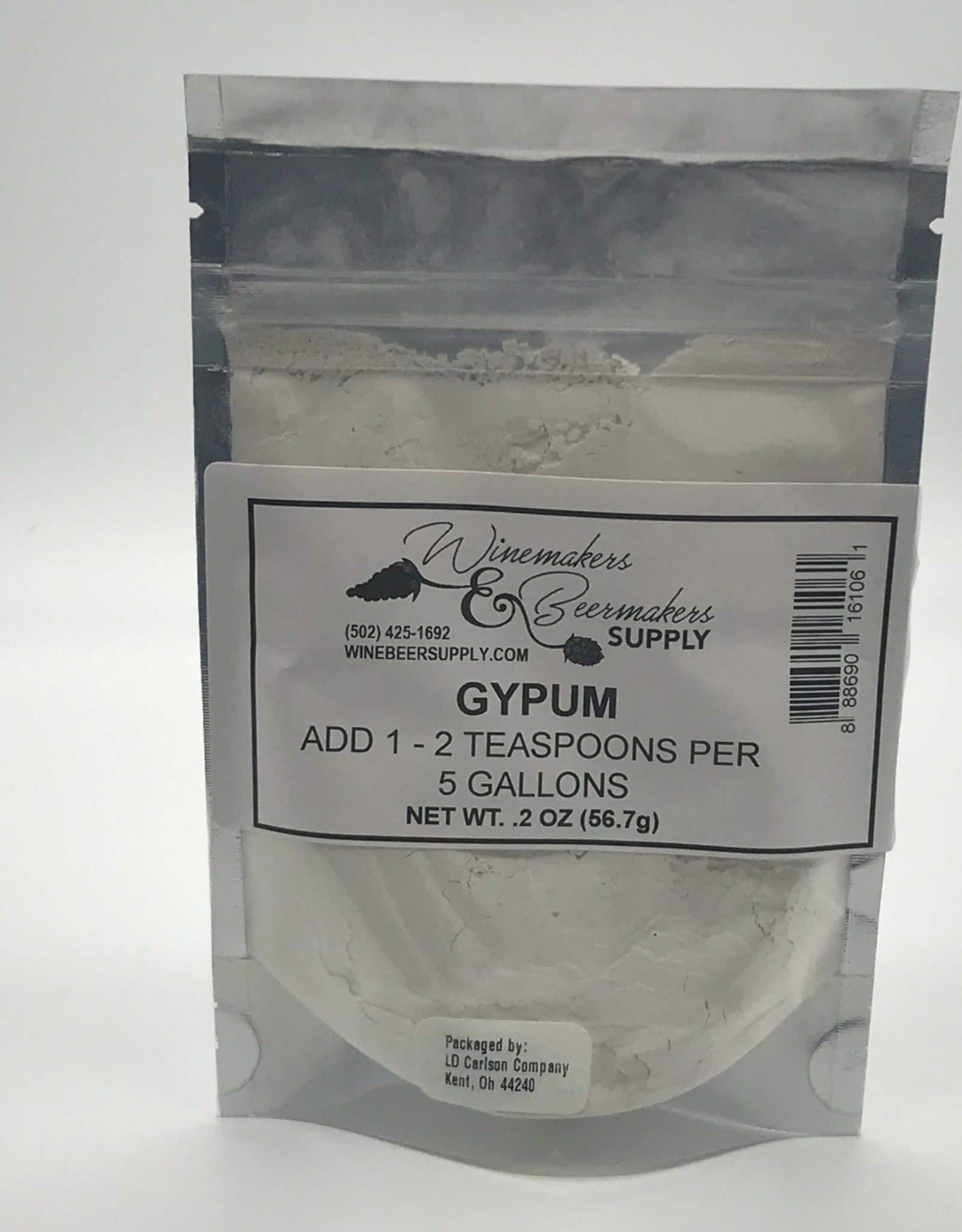 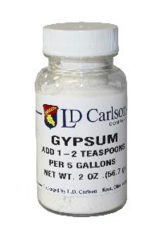 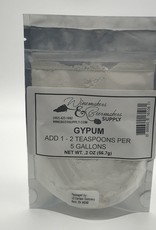 Gypsum is used in beer making to condition the water. Gypsum hardens the water which increases hop flavors and can even increase the starting gravity of your wort. Using Gypsum causes your wort to clear more quickly by helping particles to increase in size by combining with other particles. These newly formed larger particles made from the addition of Gypsum precipitate from your beer better. Adding Gypsum to your wort for clarifying and more consistent hop taste also wards against chill haze by removing the particles which cause it. You get increased mouth feel from an addition of Gypsum. Gypsum should only be used if you feel your water, or know your water, is too soft and you want to increase the permanent hardness of the water. Usually used in conjunction with calcium chloride and sodium chloride, Gypsum is a traditional additive in conditioning your water. We would suggest using Burton's Water Salts if you do not have a specific reason for using Gypsum alone. Burton's is a mix of the three previously mentioned additives usually used to condition water, and having all three has benefits past what Gypsum can provide alone.